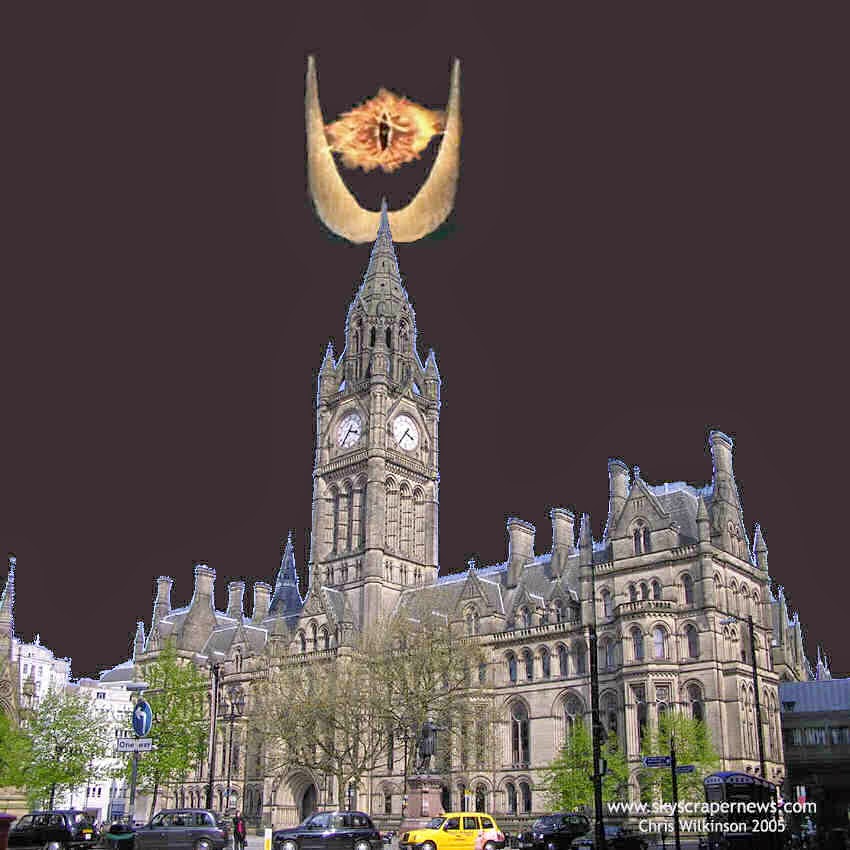 The proposals, that are known as DevoManc, are huge, they promise lots and yet there are very little detail about how they will work. Labour should be very cautious about them.

The normal way to make huge changes to how we are governed is for a political party to put the proposals in their manifesto and ask the public to vote on it. Osborne has not done this, so it is legitimate to say it is not democratic and probably not constitutional. At the very least, since it will involve a lot of legislation, there should be a white paper on the DevoManc proposals so that there is a consultation process involving experts. This has not happened, which means that we have a huge change that has not been properly consulted upon. Worse, the negotiations about this policy has involved months of secret negotiations between the (mostly Labour) leaders of the ten Greater Manchester councils and the (Conservative) Chancellor. How can this be a proper way to decide the future of a region, policy by secret meetings?

To any Labour politician who is thinking about DevoManc, I suggest you get yourself a barge pole and keep it far away from this policy.

The DevoManc Memorandum of Understanding (pdf) says under the agreement NHS commissioning will be devolved to the Joint Commissioning Board (GM JCB) this will include:
These services are either commissioned currently by the twelve Clinical Commissioning Groups, or will be soon, under NHS England's new plans for co-commissioning. (The only exception is "specialised services" which only makes up 10% of the NHS budget.)

The other services that the GM JCB will commission are:
The first two are currently commissioned by the ten local authorities and, along with the commissioning carried out by the NHS CCGs, are overseen by the local authorities' Health and Wellbeing Boards (HWB). (The last two services in the list will involve further consultations because neither CCGs nor Local Authorities are responsible for them, however, taking the responsibility for training and research out of national bodies is very worrying.)

Think about this. This is not devolution this is centralisation! The only part of the NHS budget that is being devolved is the specialised services which is about 10% of all NHS money spent. That means that 90% of NHS money in the twelve CCGs and the ten local authorities that make up the Greater Manchester Combined Authority will be centralised, not localised.

Also, note that CCGs are membership groups. Were the GPs, who are members of the CCGs, consulted about this, and did they approve it? (For the curious, the answer is no, the discussions were secret, remember.) Primary Care Trusts were criticised for being big and remote, the GM JCB will be the granddaddy of big and remote.

Greater Manchester have already created the GM Health and Wellbeing Board. This is "one board to rule them all!" The very existence of this board means that it will override the subservient boards of the ten councils, localism of NHS and social care in the region will undoubtedly be controlled by Manchester City Hall.

This is in no way like the careful plans that Andy Burnham created. Burnham said that under Labour existing NHS structures would be retained (in particular, CCGs and HWBs). He did this specifically because the very last thing the NHS needs right now is yet another re-organisation. Burnham's plans would be for local HWB to have more control over local CCGs, in particular, to ensure that the "NHS Preferred provider" policy is followed. Burnham is not suggesting a radical re-organisation.

DevoManc is a huge, disruptive change and it cannot go ahead without a lot of legislation (not least, changing the behemoth that is the Health and Social Care Act 2012). It cannot be done before the election. Labour's approach should be to calm this down, point out how reckless it is to make policy by secret agreements and promise after the election to have a proper commission on devolution, and before any legislation is changed, have a white paper with proper public consultation.
at 19:42 0 comments